The first time I saw her was on a cold morning. The housemistress knocked on the room door and we all rose from our beds. When I stepped forward to open the door, she stood at her imposing height, looking at me with a keen observation, causing me to feel so seen I drew my [...] 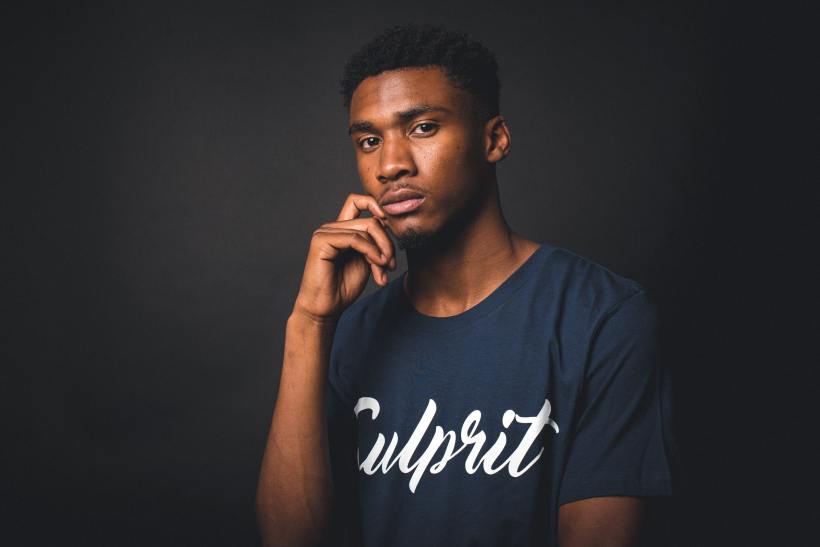 I eat my intestines, But your pots are flooded with food and fishes. I walk naked, But your seats are fashioned with purple linen. I lie in sty, in cold nights, While your pigs sleep in castles. You call me brother, but you wish that The border between us were broader. You turn your eyes away from me  Whenever I kneel in [...]

In my body, depression feigns piety as a muse And drags my fingers through the lines of manuscripts Every breath is an incision on my corpse With a six-inch skewer. I do not fear death, but each time night crawls towards me I begin to wonder how many times I will repeat death before sunrise. [...] The abduction of the chief sent cries of pain and panic rippling through the village.   Chief Konkwe was the head of Lukaro not just in status, but in power, too. He was a leader who was not scared of getting his hands dirty and he led his village with an iron fist. It was no [...]

I sleep in a hut of palms with you and the restless woodworm   as the sun comes up with the elegance of the hibiscus you leave on a pilgrimage of wishes   I watch over dry banana trees and wannabe mangoes and I lose to cards with Monkeys   When in the afternoon all [...]

For three days it has rained intermittently The stalks have altered their stance into an eternal bow / and the roads are now mud-colored. My neighbor’s house now glugs water through an open roof— the aftereffect of an ardent rainstorm.   My dad says God is attempting to cleanse the earth from darkness and the [...]

Memory is the story you were told about a city which fell off an atlas into the hands of assailants, who slashed the tongues of your elders, and smothered the night with bullets and blood. You were told that the sea was freedom when your fathers and sons drowned with chains into the blueness of [...] 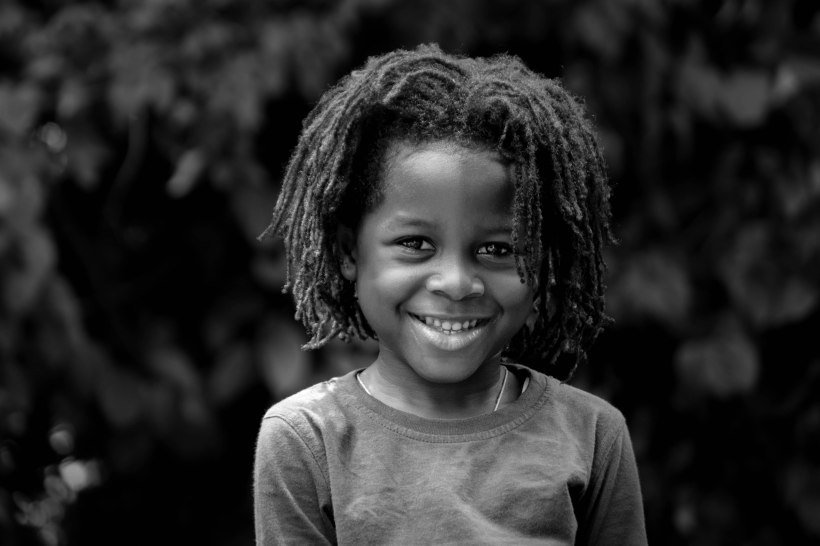 Stuck in a moment, a moment that brought with it peace; an acceptance of fate. In this moment the confusion was over, he accepted a fate that was never his. The people that poured reviling vomit on him were gone and the echoes of their puke dried off. He had a series of wishes, wishes [...]

We are chandeliers with crystal brightness, The sun embraces us from her residence We have sinned against our souls & soils, Forgive our faults & let this hunger go down With the setting sun.   We are rivers flowing into springs, Cliffs, gulfs, we fall into ourselves —water. No one resents water, may this thirst [...]